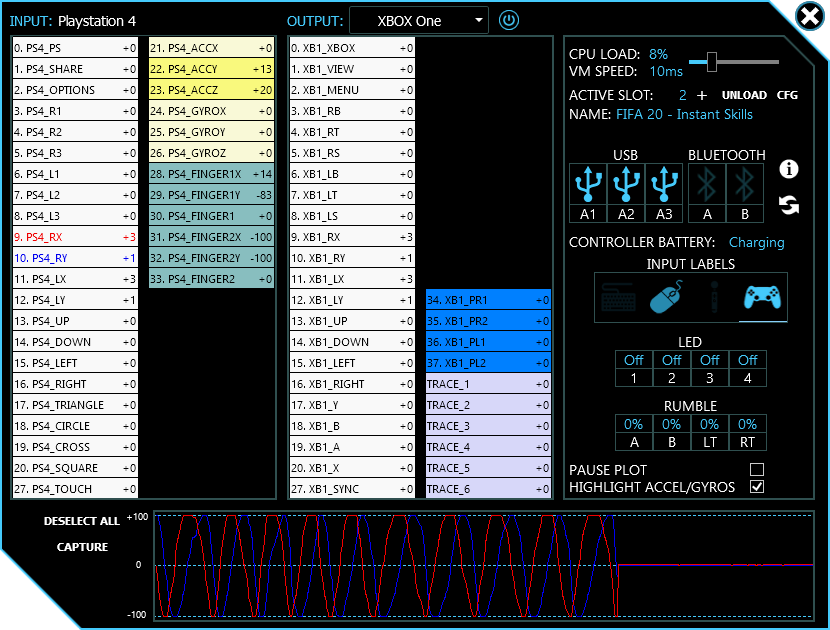 Info: The Device Monitor is only accessible when the Cronus Zen is connected to your computer via the PROG USB port and mini-USB cable. 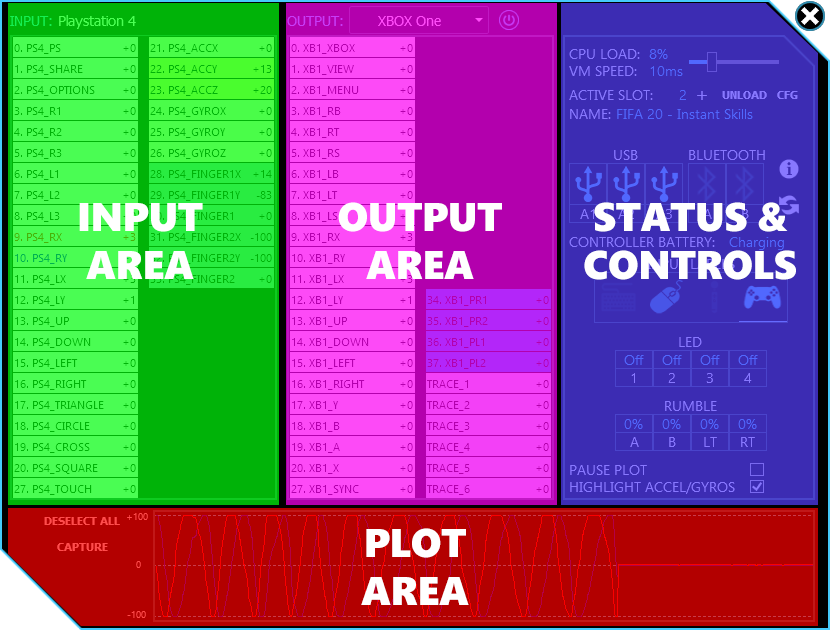 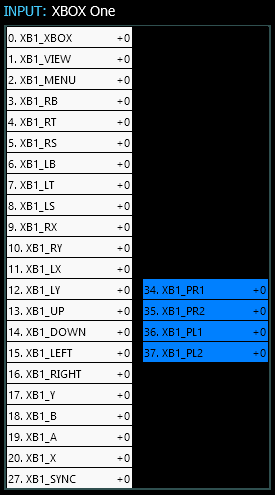 The Full status of the controller inputs, buttons, and sensors are reported within the Input Area. Any Interaction on the controller will be reported in these data fields and in real-time. If there is no controller connected, a message prompting to connect one will be shown,

Any input field can have its real-time value plotted within the plot area. Simply click on a field to select it and any changes will be shown in the plot area. You can have four fields selected at the same time. 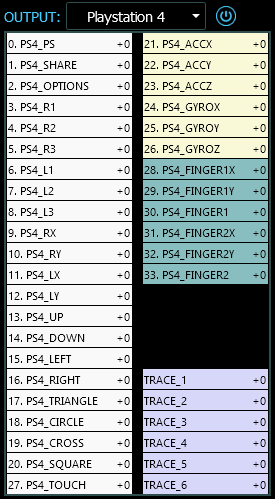 The Cronus Zen reads the input data from the controller, processes this data according to the loaded code (Script or GamePack), and then sends the processed data to the console. The results of processed data are displayed by the fields in the Output Area. If the Zen is not connected to a console then the user can choose the Emulator Output Protocol (Playstation 4\5, Xbox One X|S, SWITCH, PS3, XB360, PC/MOBILE) in the respective dropdown box. The six TRACE debug fields can be used by a GPC script for feedback information, flow control checking, and variables monitoring. Any output or debug field can have its real-time value plotted in the plot area. Click on a field to select it for plotting, you can have up to four fields selected at the same time.

Shows the amount of computational work that Cronus Zen device is performing. Any value below 80% is acceptable and means the processor is able to perform all its tasks on time, without delays or lag.

Adjust the speed of the Virtual Machine in real-time. A really great feature for experienced scripters. Speed ranges from 1ms to 40ms. The default speed of the Cronus VM is 10ms.

Displays the number and GamePack or Script name of the active memory slot, or 0 in case no slot is loaded. Running a GPC script by the "Build and Run" command will change this parameter to 10.

Click + to cycle through the memory slots, Unload to deactivate all memory slots (revert to Slot 0), and CFG to load the GamePack Configuration Interface if available. The Build and Run (F5) command will change this parameter to 10.

Detect up to 3 x USB and 2 x Bluetooth Inputs. Click on the Information icon to view extended information about the connected devices, in particular VID:PID data which is useful for developers. The icon below that is to refresh any connected devices that you may have connected and are not displaying. 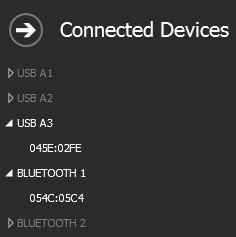 Shows the battery level of a wireless controller. The battery status parameter is not applicable to wired controllers.

Displays the type of input connected to the Zen. When selected the Output Area will change to reflect the device, displaying all of the inputs, buttons, and sensors.

Displays the current state of each Player LED: ON, OFF, FAST BLINKING, SLOW BLINKING. On PS3 fast blinking means, the controller battery is almost without charge, and the slow blinking means the battery is charging. A GPC script can overwrite the LED state, as an example: GamePacks, which widely uses this functionality to display real-time Mod status.

Displays the current speed of each rumble engine. 0% means the rumble engine is not spinning, 100% means it is spinning at full speed. Rumble A refers to the strong engine, Rumble B to the weak engine, and the Rumble RT/LT to the Xbox One triggers engine. The rumble strength and frequency can also be overwritten by a GPC script.

It is possible to pause the plot graph so you can closely examine a particular sequence of data (see below).

The Plot Area plays an important role in data analysis and script debugging. Any data field can have its real-time value plotted by clicking on it; click a second time to stop plotting. You can have up to 4 fields selected at the same time.

This option will capture a screenshot of the plot area and display the labels of the inputs that were highlighted. Useful for debugging scripts and diagnosing controller output. 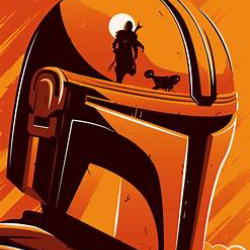 |
Updated 06 May 2022
Did this page help?
Yes
No
UP NEXT
Plugins
Documentation powered by archbee

|
Updated 06 May 2022
Did this page help?
Yes
No
UP NEXT
Plugins
Documentation powered by archbee