Cronus Zen supports gaming on any Windows® 10 or 11 PC. Connect your favorite Xbox®, PlayStation®, and Nintendo® controller, including Mouse & Keyboard support, all with access to the famous Cronus GamePacks and GPC script engine.

Cronus Zen relies on the latest technologies so it can function at the highest level, so we do not officially support Windows® 7 or 8.

All the controllers, mice, and keyboards that are supported by Cronus Zen will work on a Windows® laptop or Desktop. That includes most licensed controllers for PlayStation®, Xbox®, and Nintendo® by either USB, Wireless Adapter, or Bluetooth, as well as most Mice and Keyboards! All default button re-mapping is done automatically by the Zen 👍

Windows PC gaming has become incredibly popular, so we have made sure that Zen fully supports all the major controllers with Steam, including DUALSENSE®, XBOX SERIES X/S®, XBOX ELITE S2®, DUALSHOCK 4®, SWITCH WIRELESS PRO®, and more!

Here's a list of all major model controllers tested with Zen & Steam® (Windows® 11), along with the LED colors you can expect when everything is correctly synced. 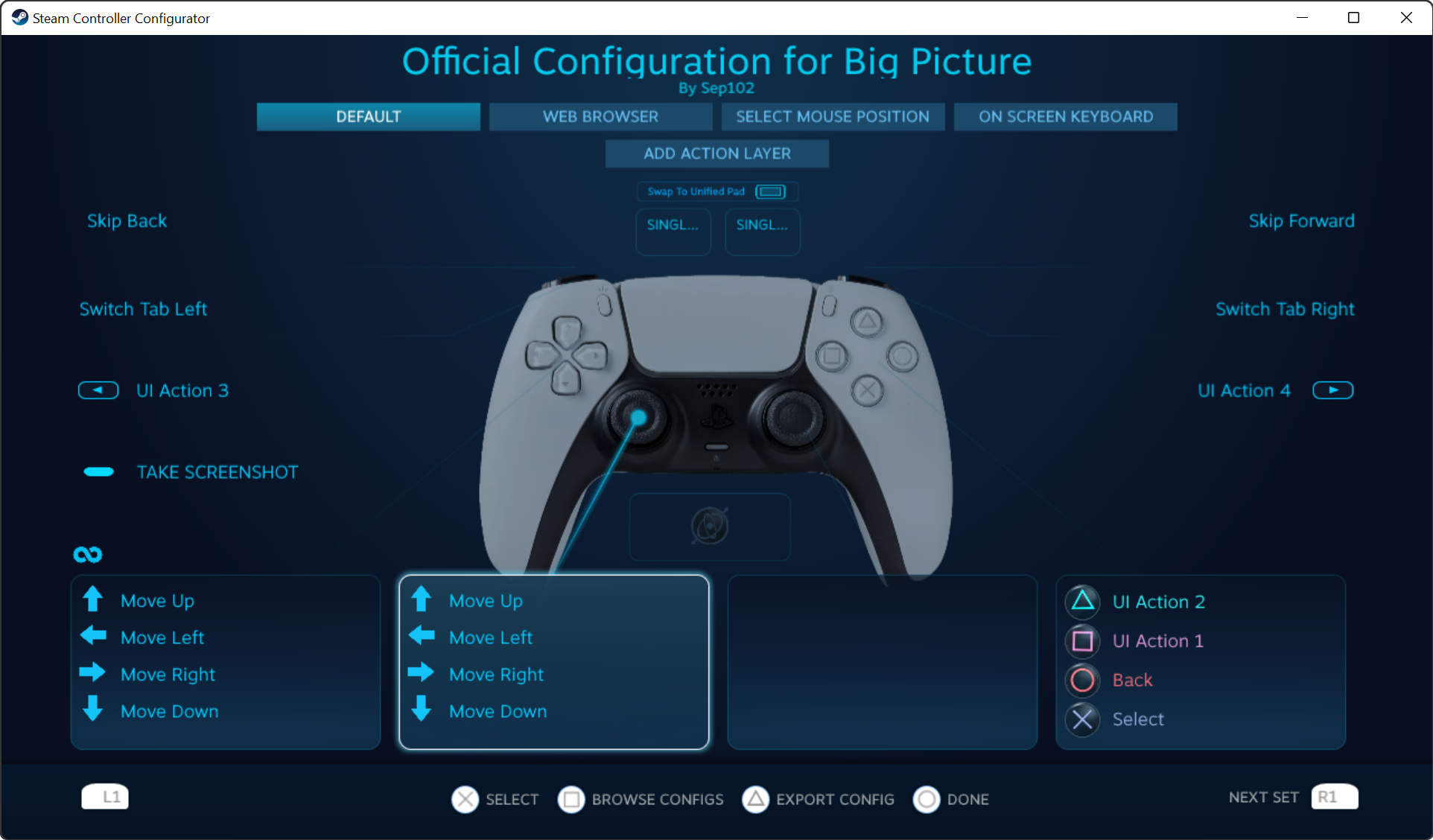 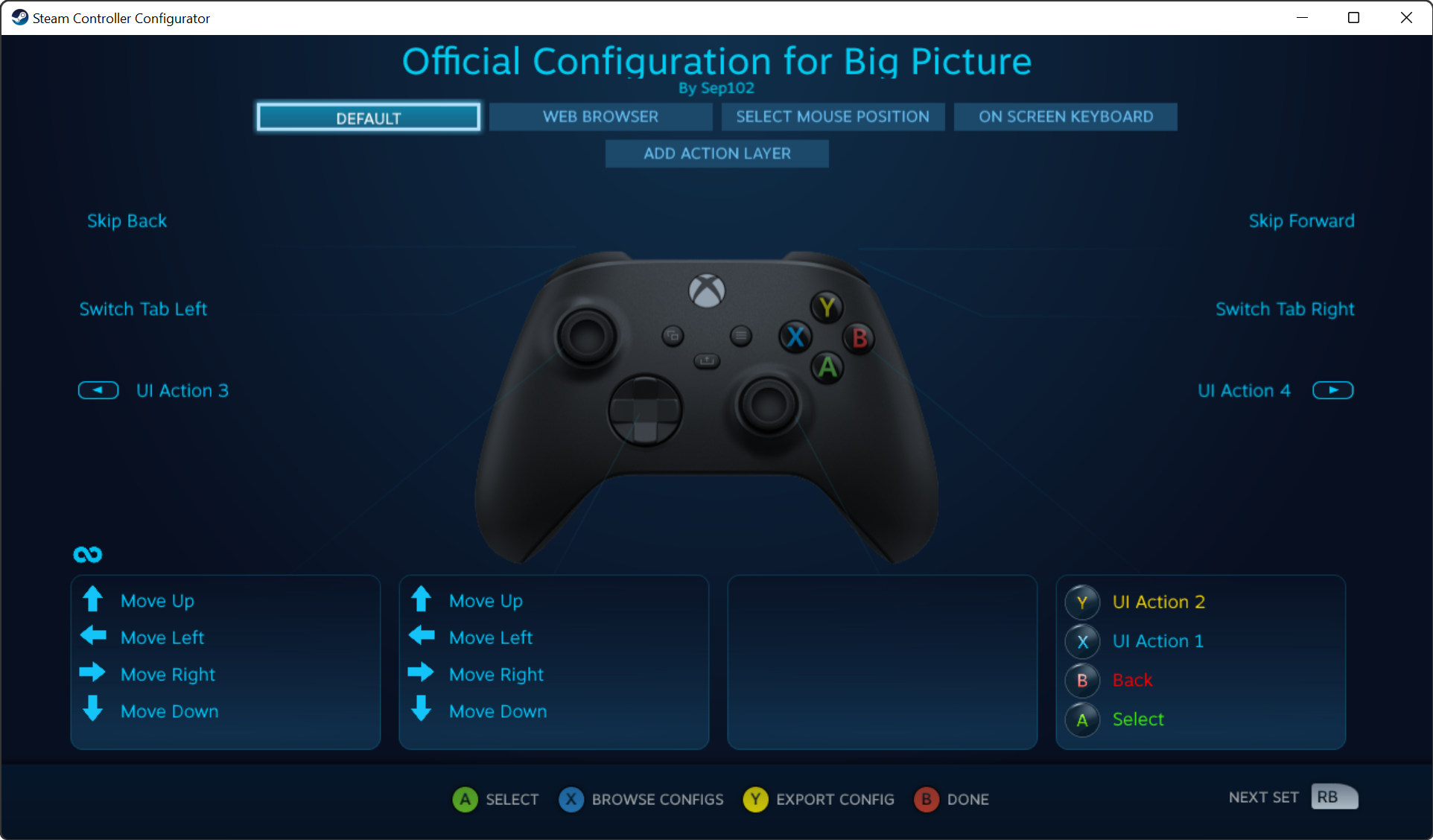 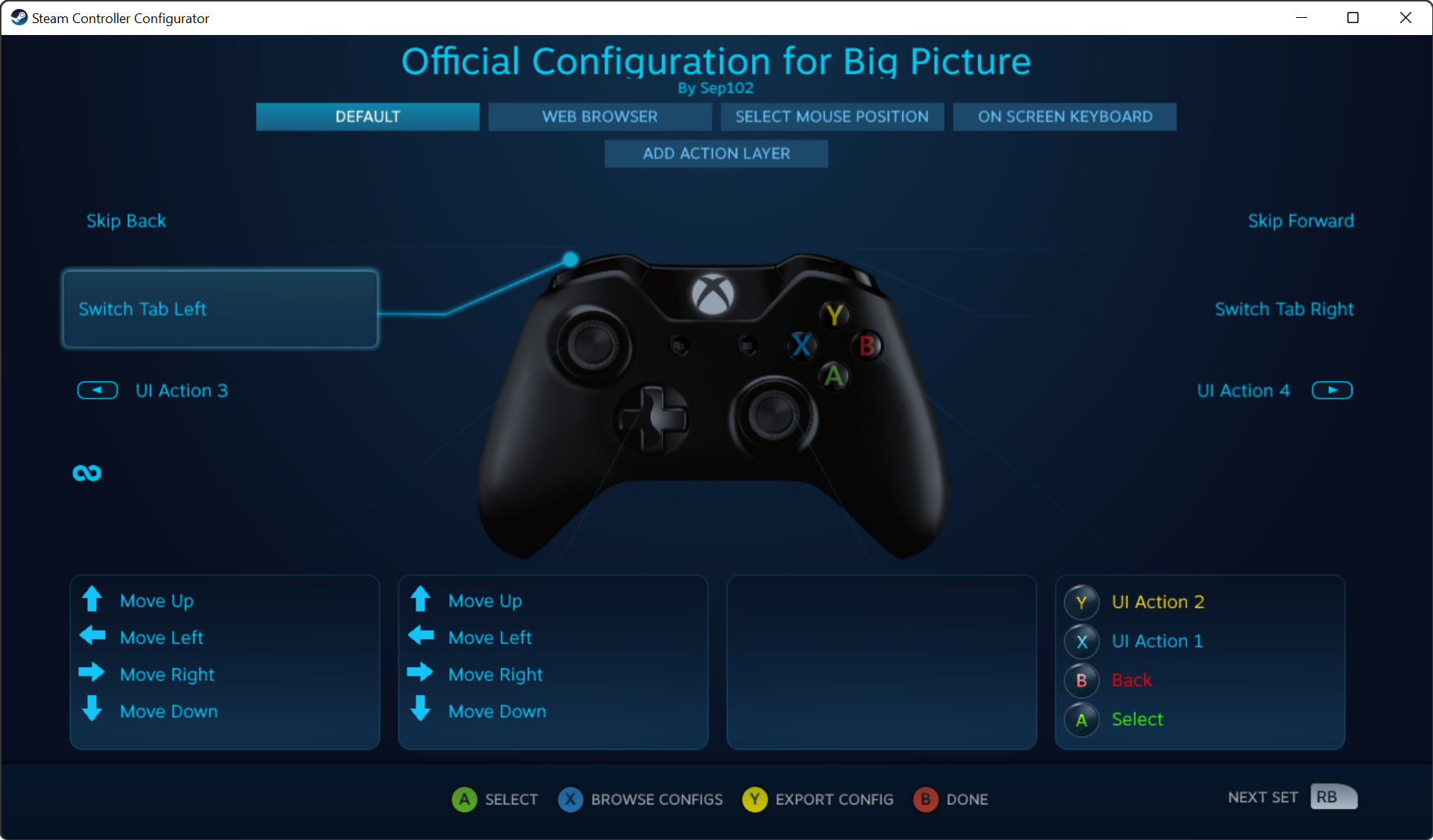 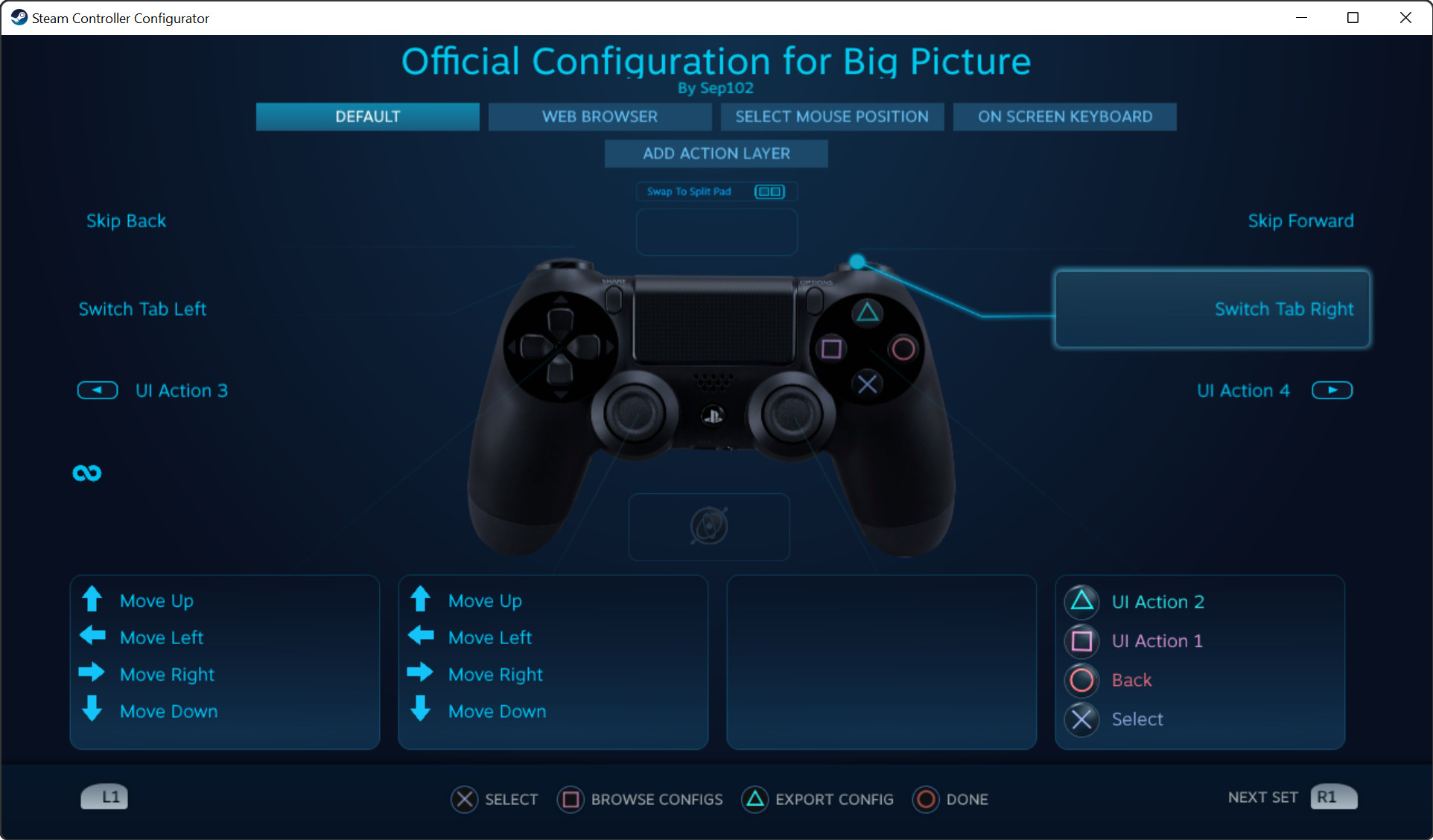 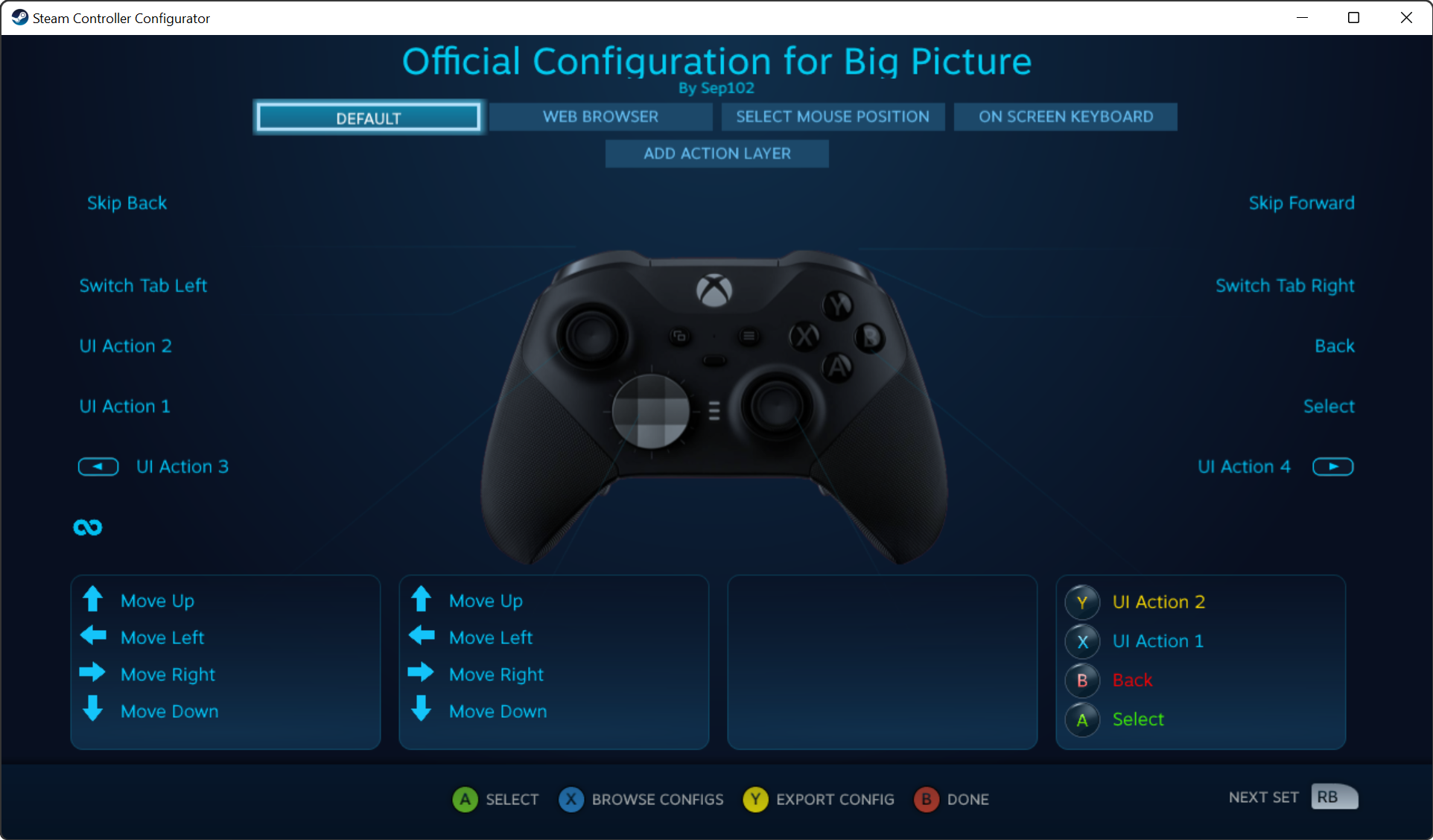 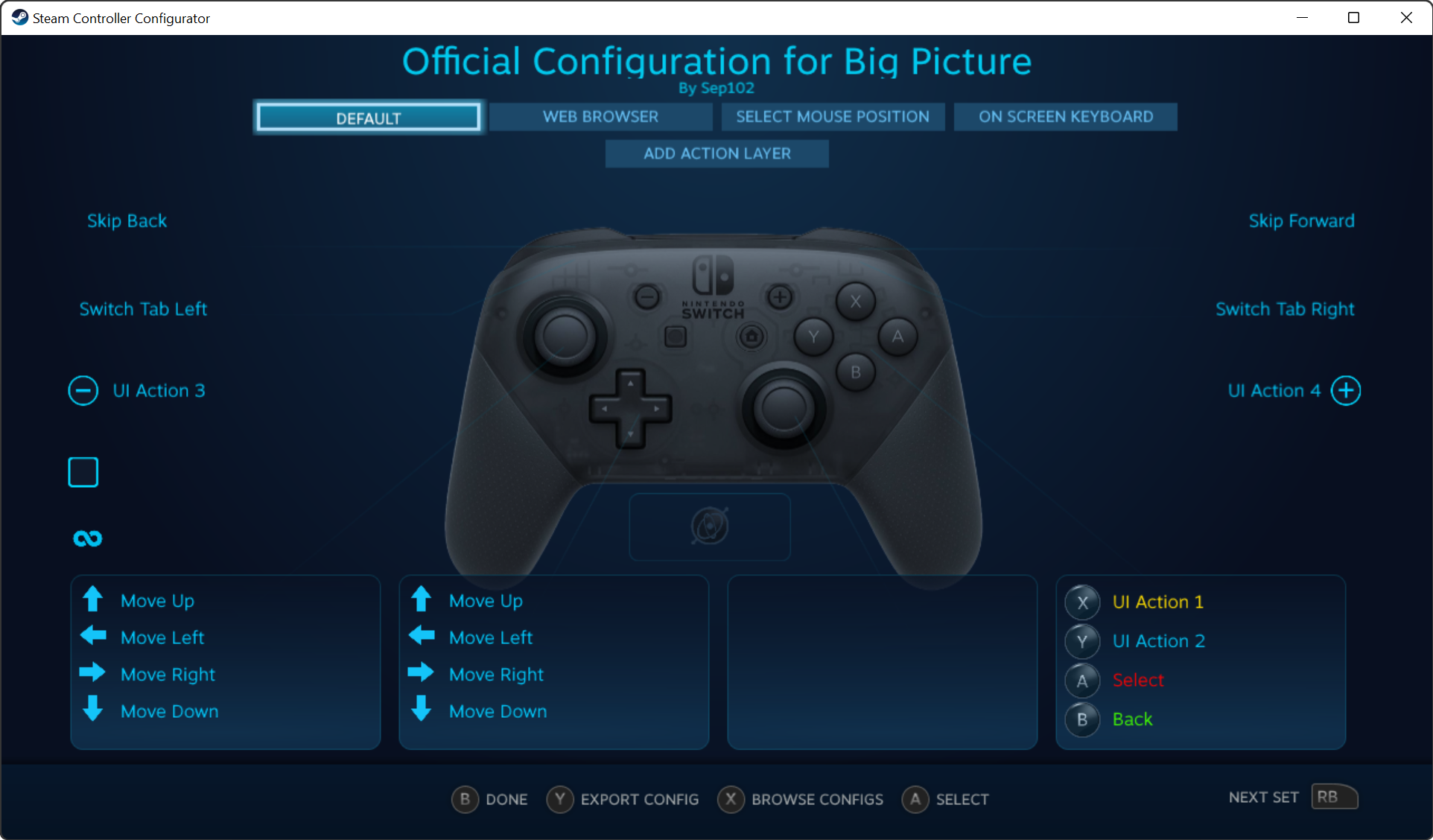 When gaming on a PC and you wish to use a wired headset for game audio, it needs to connect directly to the PC's sound card.

Newer models use a single 4 pole TRRS 3.5mm jack that includes headset audio and mic in one single connection. Older headsets have 2 x TRS 3.5mm jacks - one for the microphone (red) and one for the headphones (green).

UP NEXT
Connect by USB
Docs powered by archbee